I'll tell you what commitment is... it's carefully rolling your bait towards a feature in the river with such an intense concentration, as this could be 'the cast' an Anker barbel bites, you wilfully ignore the urge to swat the mosquitoes biting at your elbows in case it makes the bait jerk in an unnatural fashion and spooks a fish. This morning I'm scratching like I've got the pox!

A fair few sessions have passed since my last post. Too many to recount in turn and some involving no more than an hour next to the water. And although my quest for an Anker barbel continues I'm beginning to notch up some quality and quantity of chub along the way, including a new personal best for the river.

My fishing pattern has remained roughly the same; when I have an evening at my disposal I begin by staying mobile and covering as many likely spots as possible by rolling my bait gently towards those spots then as dusk approaches I select what I think is the most likely holding swim on the day and settle in for the last hour and put some bait in. There's always hemp involved and I'll fish either pellets or a boilie hookbait over the top.

When it's a snatched sortie I'll naturally gravitate to a stretch closer to home and plump for either the mobile or static approach but rarely both, even though my setup allows for me to switch by just clipping a lead on to the Korum Running Rig Kit which is always on the main line.

One other tip I can pass on here is the use of a small Drennan Grippa Stop placed on the mainline above the running swivel. When using a light lead, say an ounce or even less there will be little if any bolt effect available from the weight of the lead alone. In these circumstances I want to see every tickle on the lightly sprung almost slack line quivertip before any resistance is felt by the fish. Here I slide the Grippa Stop up the mainline and away from the swivel by about twenty centimetres, thus allowing twenty centimetres of tip movement before the stop is hit.

Conversely, if I'm fishing a heavier lead of say an ounce and a half which is sufficient to promote a self-hooking effect I will slide the Grippa Stop down the mainline tight to the swivel thus 'fixing' the lead in place. In this second scenario my quiver tip is set slightly more sprung / tight to the lead as I want to see any bite quickly once the fish is hooked. Rest assured, when a fish is caught with the lead set in this 'fixed' position the Grippa Stop is always found up the line and away from the swivel giving me comfort that tackle failure upstream of the swivel and stop would not result in a tethered fish.

I am not finding any particular correlation between the stamp of fish caught and method used i.e. static or rolled baits, but I am having to work harder in terms of minutes fished per fish during the brighter daylight (rolling) hours than at dusk. Show me an angler who would not prefer an hour at dusk to an hour in the afternoon sun though.

On to the fish then. Here's my latest selection of Anker chub in ascending order. 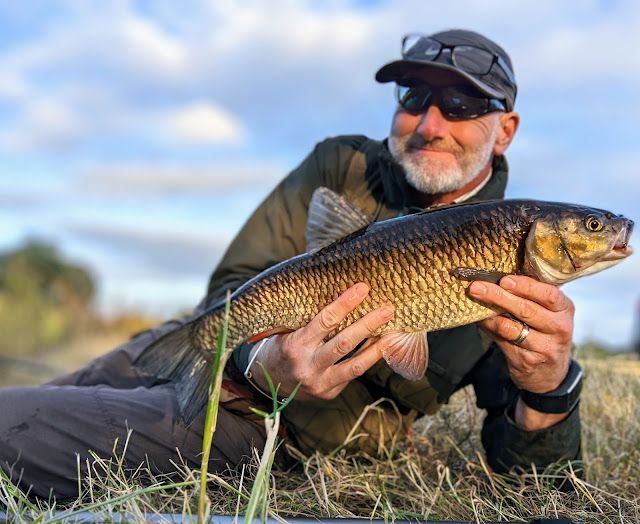 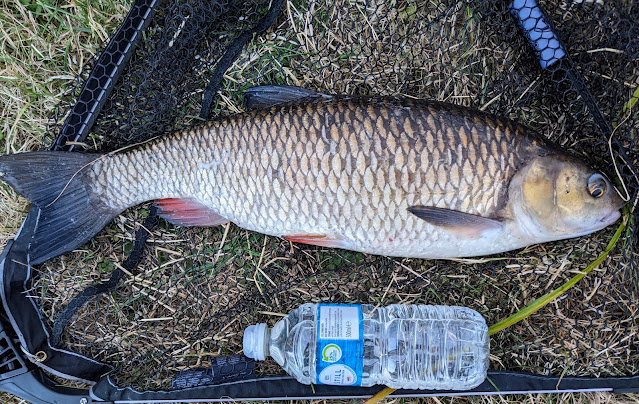 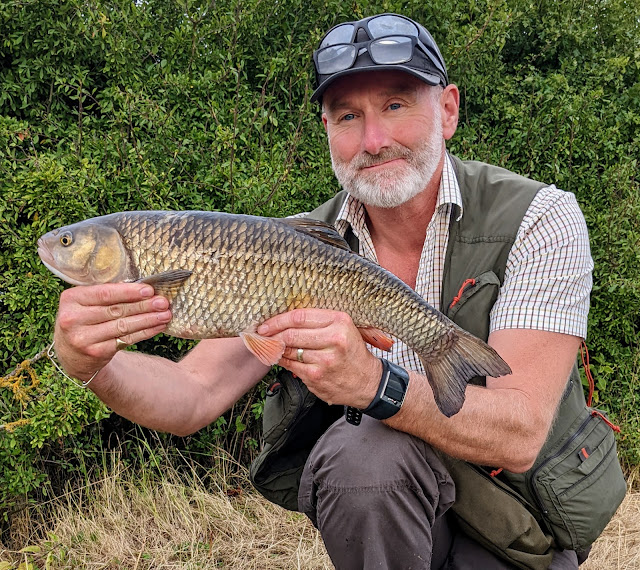 In other news whilst on holiday in Norfolk we all enjoyed taking the kayak out on the sea. I have cunningly cropped out the man to the right of the lads here standing barely waist deep in water next to his dog to aid dramatic effect. 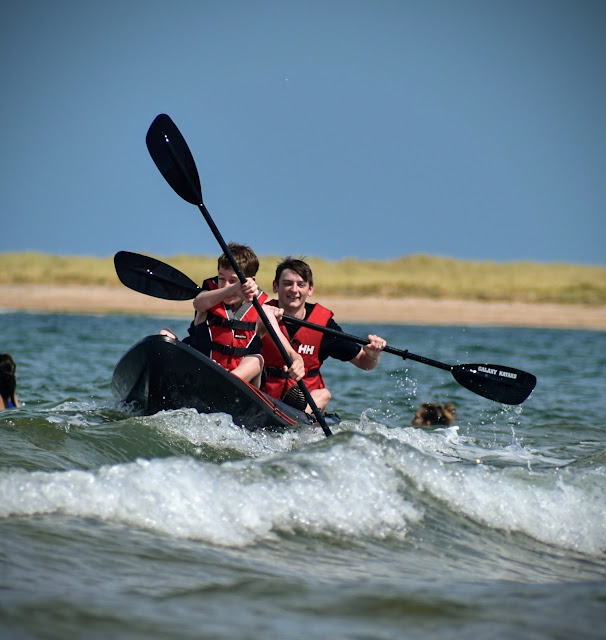 We saw a Hummingbird Hawk Moth in the back garden of the place we were staying, 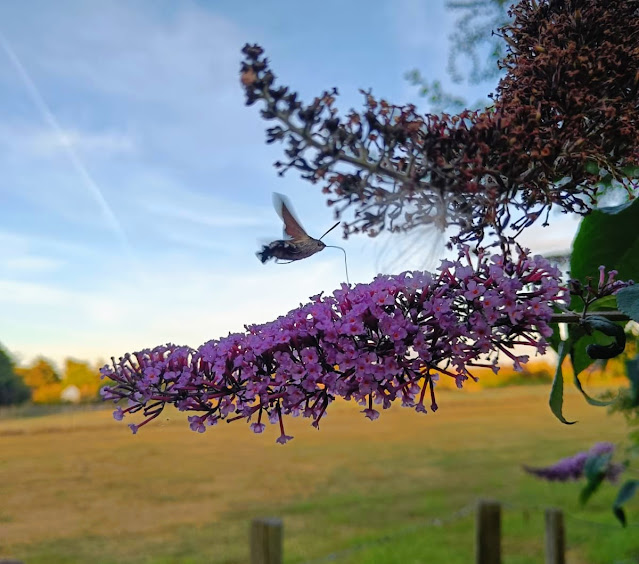 And I completely blanked (again) when trying for both bass and mullet. 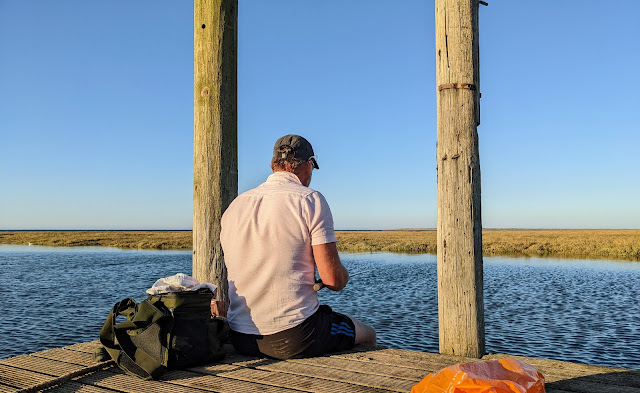